I was outside working today when Mark asked me to come look at something and tell him whether he should rescue the critters or not. (He has learned that many insects are welcome in my garden.) Imagine my surprise when I looked into a white plastic 5-gallon container and saw about 50 dead or dying flower beetles (see earlier post) floating in 3 or 4 inches of water!  I remembered that when I was reading about them, most articles said they were attracted to pale colored flowers, and I had noticed that  seemed to be true. They were ignoring Louis Philippe, for instance, which is red. I think they saw that white bucket, thought it was the biggest white flower in the world, crawled in , and conveniently drowned!  I plan to test my theory by locating several of them throughout my rose garden until this year’s infestation is over. It beats the heck out of walking around and plucking them one by one to drown them in a butter container full of soapy water. Not that that’s hard, but it does take some time. How nice it would be to wake up each morning and find that the beetles had been thoughtful enough to commit suicide during the night!  Will let you know if it continues to work, but I am optimistic. I mean, how likely is it that the drowning beetles would have yelled out warnings to their friends to stay away from the big white flowers? I’m thinkin’ this might be the best answer, ever! 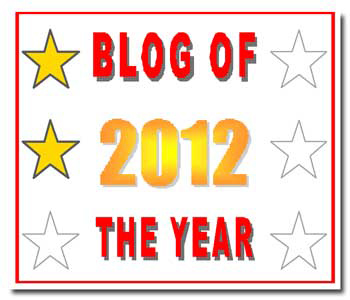